Wen-Ying Sylvia Chou, Ph.D., M.P.H., is a Program Director in the Health Communication and Informatics Research Branch (HCIRB) of the Behavioral Research Program (BRP) at NCI. Her research interests include social media and health, health literacy, patient-provider communication for patients diagnosed with advanced cancer, and mixed methods research. Trained as a sociolinguist, she has expertise in qualitative analyses of health care interactions. She has led a number of NIH initiatives on the role of technology and social media in various areas of health, including funding initiatives on the impact of the changing communication landscape on substance use and addiction as well as cancer prevention and control. Dr. Chou has more than 50 scientific publications, many of which have documented health-related internet use, the impact of social media use, and the utility of qualitative and mixed methods approaches to clinical communication about cancer prognosis and goals of care.

Dr. Chou came to the HCIRB from the NCI Cancer Prevention Fellowship Program. Prior to joining NCI, she obtained her M.S. and Ph.D. in Linguistics from Georgetown University. Her doctoral dissertation examined end-of-life discourse through an ethnographic and linguistic analysis of interactions between seriously-ill cancer patients and caregivers. She holds a bachelor’s degree in Music (piano performance) from Santa Clara University in California and a master’s degree in Public Health from the Interdisciplinary M.P.H. program at University of California, Berkeley. Dr. Karen Sirocco joined the Behavioral and Brain Development Branch at the National Institute on Drug Abuse in October 2005.  Her research program interests include typical and atypical development, the consequences of drugs on brain and behavioral development and co-occurring drug abuse and mental health. Dr. Sirocco completed her doctoral studies in applied developmental psychology, including a master’s degree in school psychology, at George Mason University.  Dr. Sirocco came to NIDA from the National Institute of Health (NIH), Center for Scientific Review (CSR) where she was chief of the Biobehavioral and Behavioral Processes (BBBP) integrated review group and Scientific Review Administrator for the Child Psychopathologies and Developmental Disabilities (CPDD) study section which assesses applications related to developmental, psychopathological and substance-use disorders in children and the effects of developmental disorders in adults.  Prior to joining CSR, Dr. Sirocco spent 10 years in the Laboratory of Clinical Studies, National Institute on Alcohol Abuse and Alcoholism (NIAAA), where she was involved in basic and clinical biobehavioral research into the causes, prevention, and treatment of alcoholism. She has spent the last 25 years working at various Institutes and Centers that comprise the National Institutes of Health. 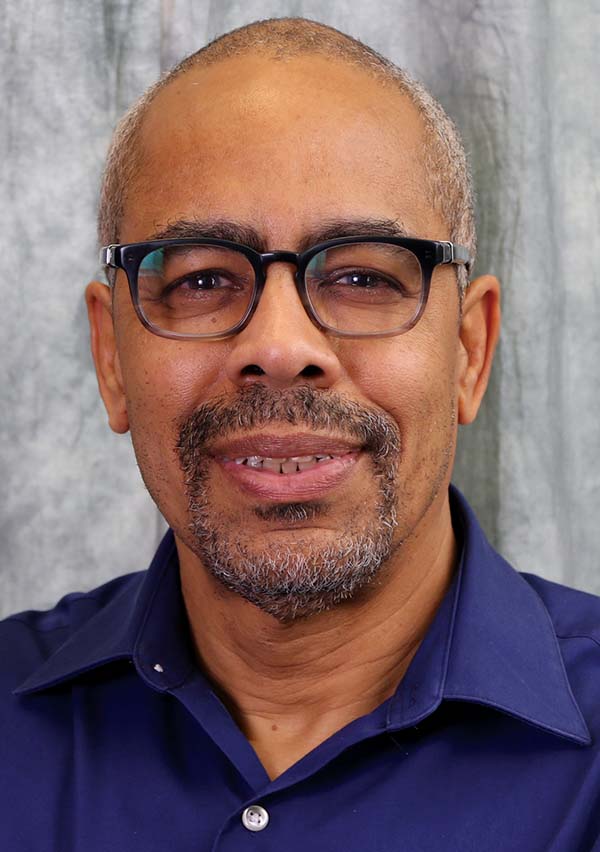 Dr. Derrick C. Tabor manages a diverse portfolio of research, capacity building, and training grants. He is the scientific contact for funding opportunity announcements related to racism, discrimination, minority men, medical adherence, nutrition, and food insecurity. Dr. Tabor is also the division point-of-contact for NIMHD Small Business Programs. He is the program director for the Research Centers at Minority Institutions (RCMI) and is a project scientist on several NIMHD cooperative agreement awards. He also represents NIMHD on NIH-wide working groups.

Prior to joining NIMHD, Dr. Tabor was a program director in the Minority Opportunity Research Division at the National Institute of General Medical Sciences (NIGMS). Before joining NIH, he conducted independent research on the synthesis and characterization of novel cationic cyanine dyes as a faculty member and department chair at Johnson C. Smith University in Charlotte, North Carolina. He has also served as a research chemist at Eastman Kodak Research Laboratories, Eastman Kodak Company, Rochester, New York, and co-authored two U.S. patents.

Dr. Tabor earned his B.S. in chemistry from Saginaw Valley College (now Saginaw Valley State University) in Saginaw, Michigan, in 1974 and a Ph.D. in organic chemistry from the University of North Carolina at Chapel Hill (UNC-CH), Chapel Hill, North Carolina, in 1979. While obtaining his Ph.D. degree, he studied novel synthetic methods under Dr. Slayton A. Evans, Jr., UNC-CH Department of Chemistry. Dr. Tabor completed his postdoctoral training at UNC-CH, studying the synthesis and characterization of novel cationic organometallic complexes, and at the Loker Hydrocarbon Institute, University of Southern California, researching the conversion of methane and its derivatives to gasoline hydrocarbons. At the Loker Hydrocarbon Institute, he studied under Dr. George Olah, 1994 Chemistry Nobel Laureate.